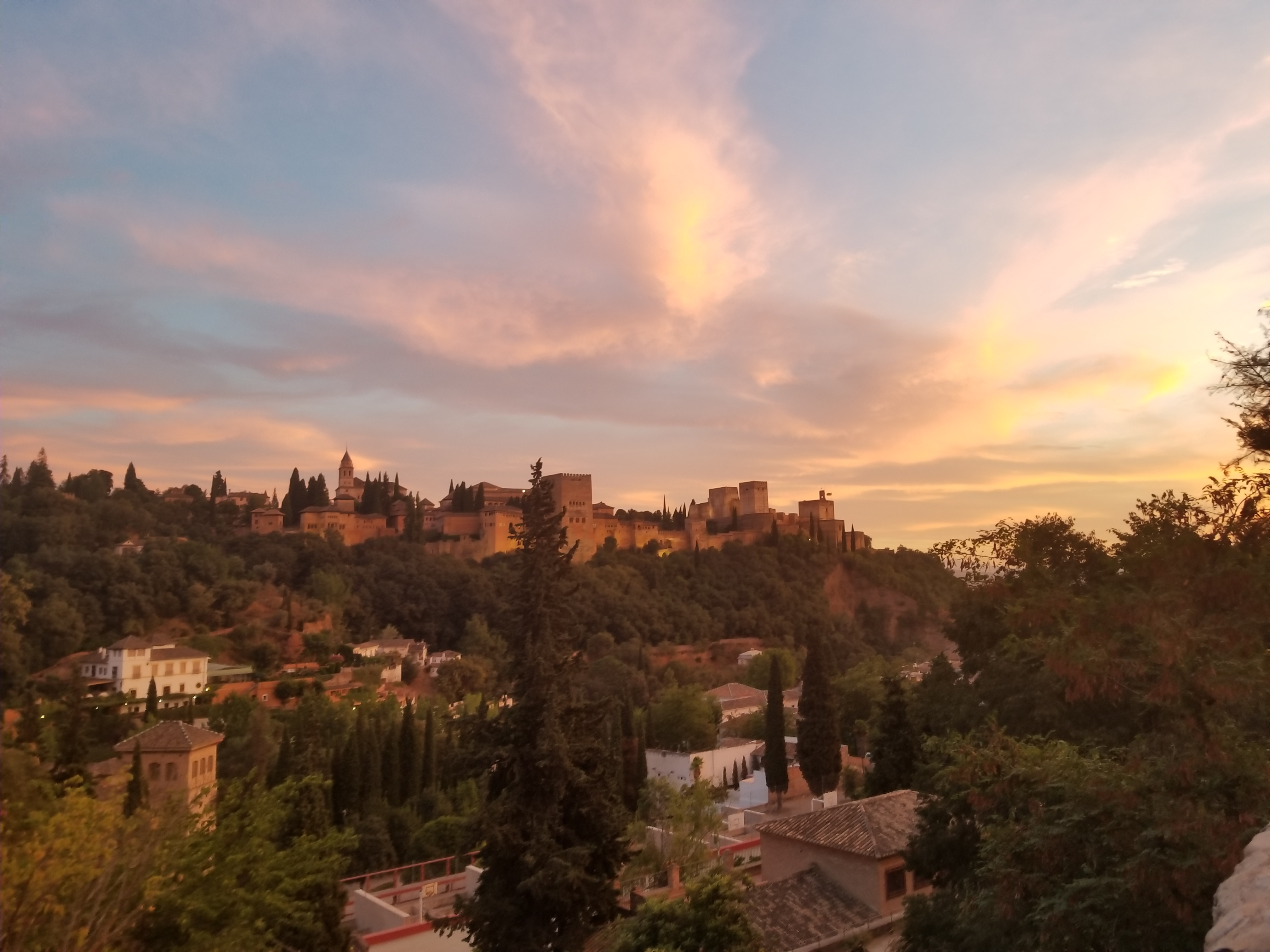 It was a quick bus ride from Seville to Granada.  I went with Alsa again since it was clean, comfortable, and affordable.

I booked a private room in an Airbnb.   If you’re new to Airbnb, use this link to get $40 in travel credit when you sign up.  If you’re not new…trust me, I’m still looking for a discount code.

Safe to say my Fitbit was a great investment, which is my roundabout way of saying I walked everywhere in Granada.

Anywhere that offers tapas!! Granada is tapas central! It was a quick trip, so I wasn’t able to try as many restaurants as I would have liked.  Of the restaurants I visited, La Sitarilla was my favorite.  Order a few sangrias and/or (and) tinto veranos and the tapas will flow.  Plus, the staff is super friendly.

Can you guess what I did in Granada? A free walking tour, you guessed it!  Walk in Granada offers three free tours.  I did the Sacromonte tour because by the time I arrived that first afternoon, it was the only one still being offered that day.  The views were great, but that hike was disrespectful!  If you partake in this tour, make sure you wear sneakers with good grip.

Another highlight from my quick trip to Granada was meeting up with some people I met at the hostel in Seville.  We did a tapas crawl then caught a flamenco show…in a cave.  La Cueva de La Rocío was a cool setting for the show.  Fun fact, apparently Michelle Obama attended this show when she visited Granada.  I didn’t confirm that until I started writing this post; sitting in a chair with her name on it didn’t tip me off.  I digress, near the end of the performance, I was one of the people pulled up to dance with the performers.  Definitely an entertaining night to say the least.

I was working with the afternoon that I arrived from Seville, one full day in Granada, then I left the following morning.  Unfortunately, I did not make it to The Alhambra…blasphemy, I know! Sounds like a great excuse to visit Spain again.

Here’s a breakdown of my budget for my time in Granada.

Next stop, Madrid.  Ciao for now, 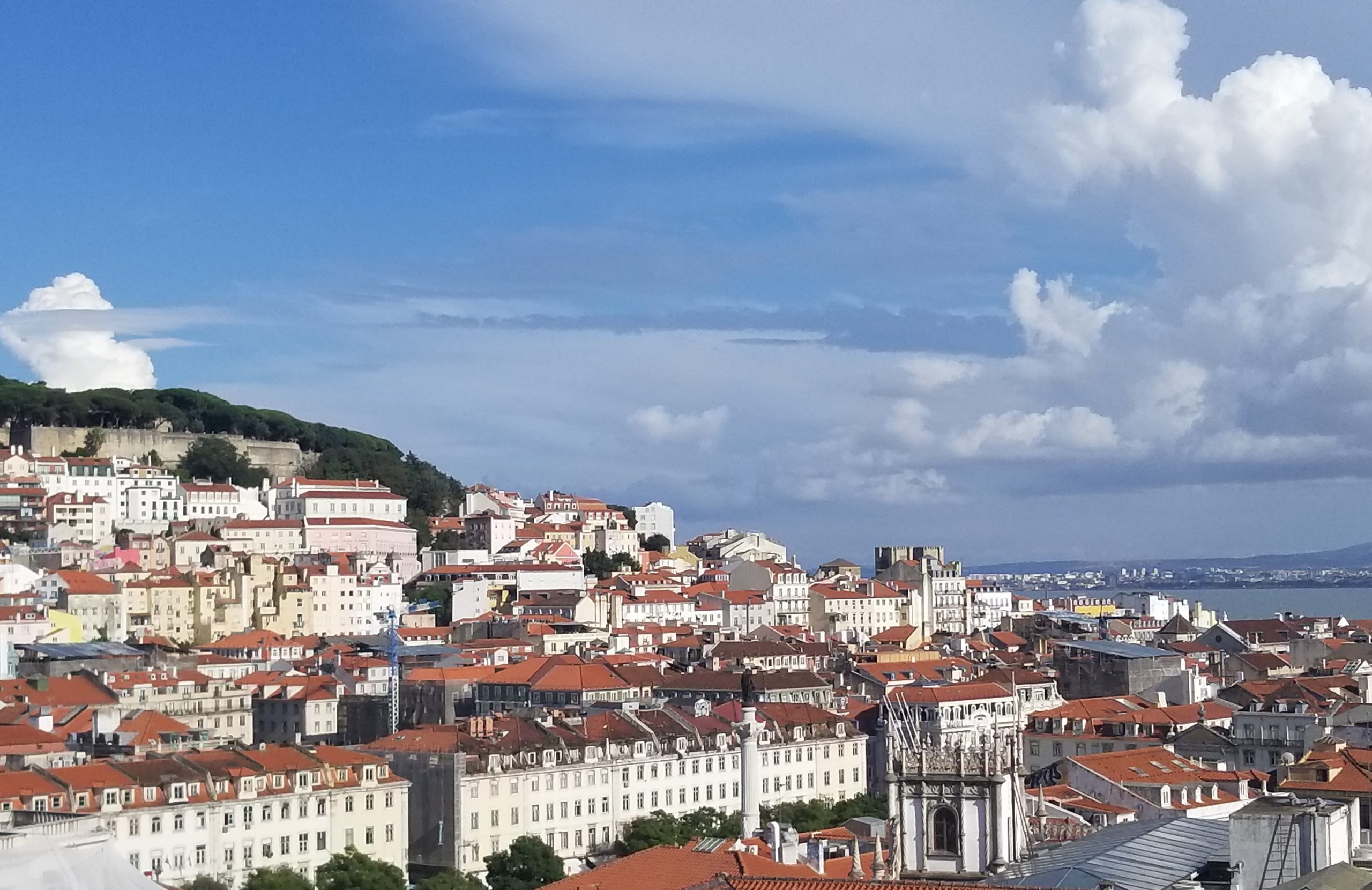 Are you a small business owner? Perhaps you’re a self-published author like me in need of mailing books. Here are some must-haves for small business