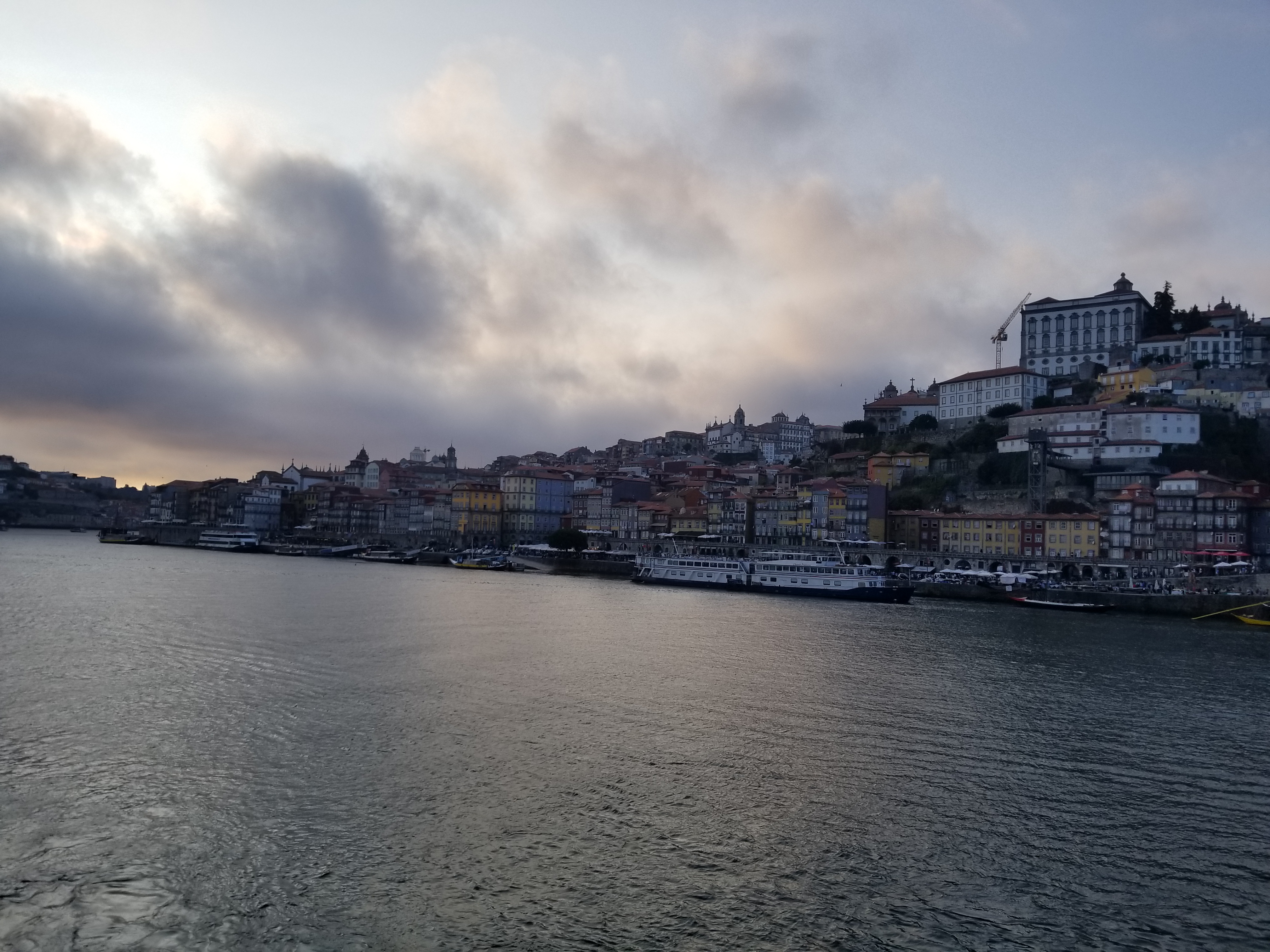 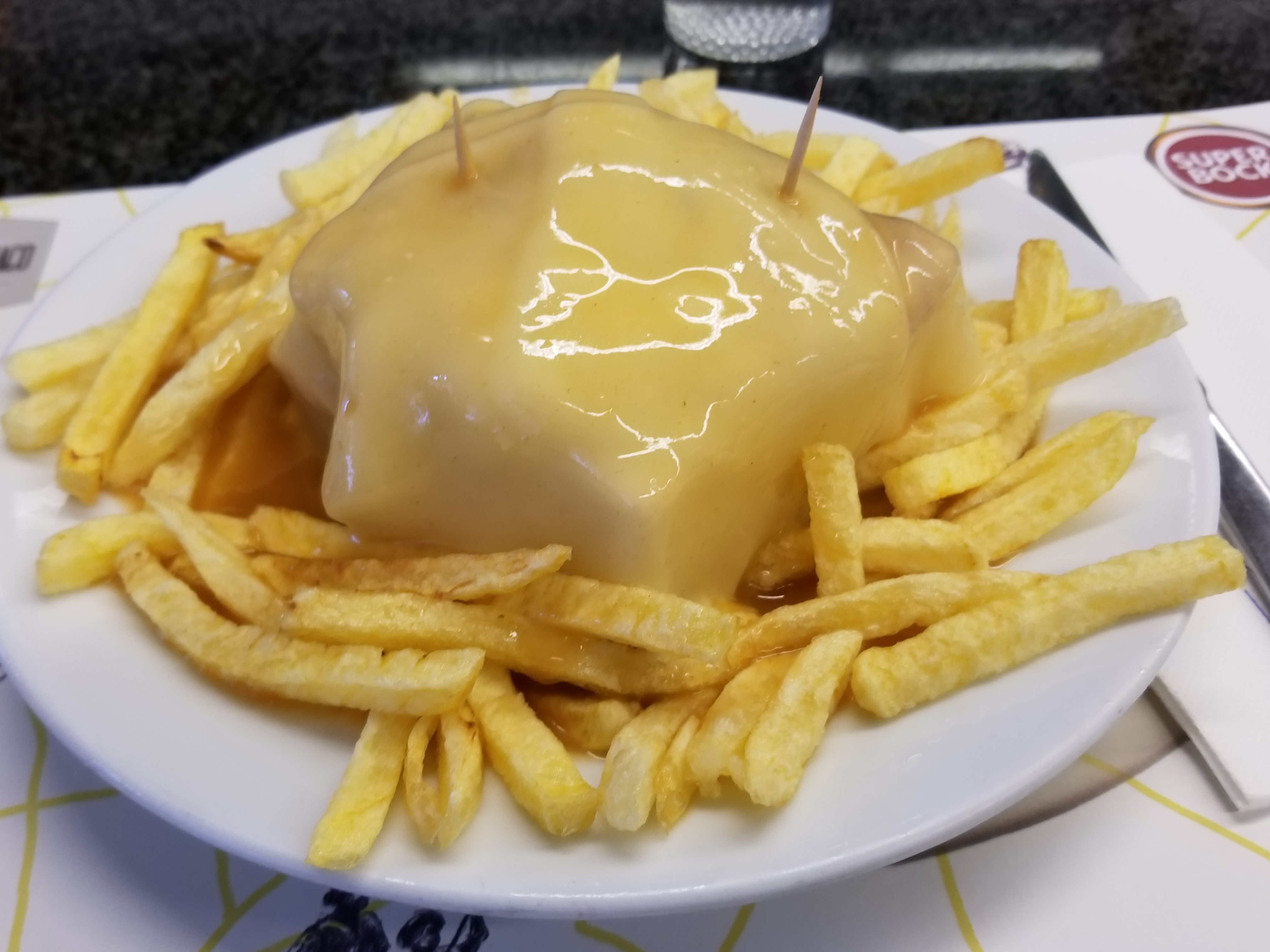 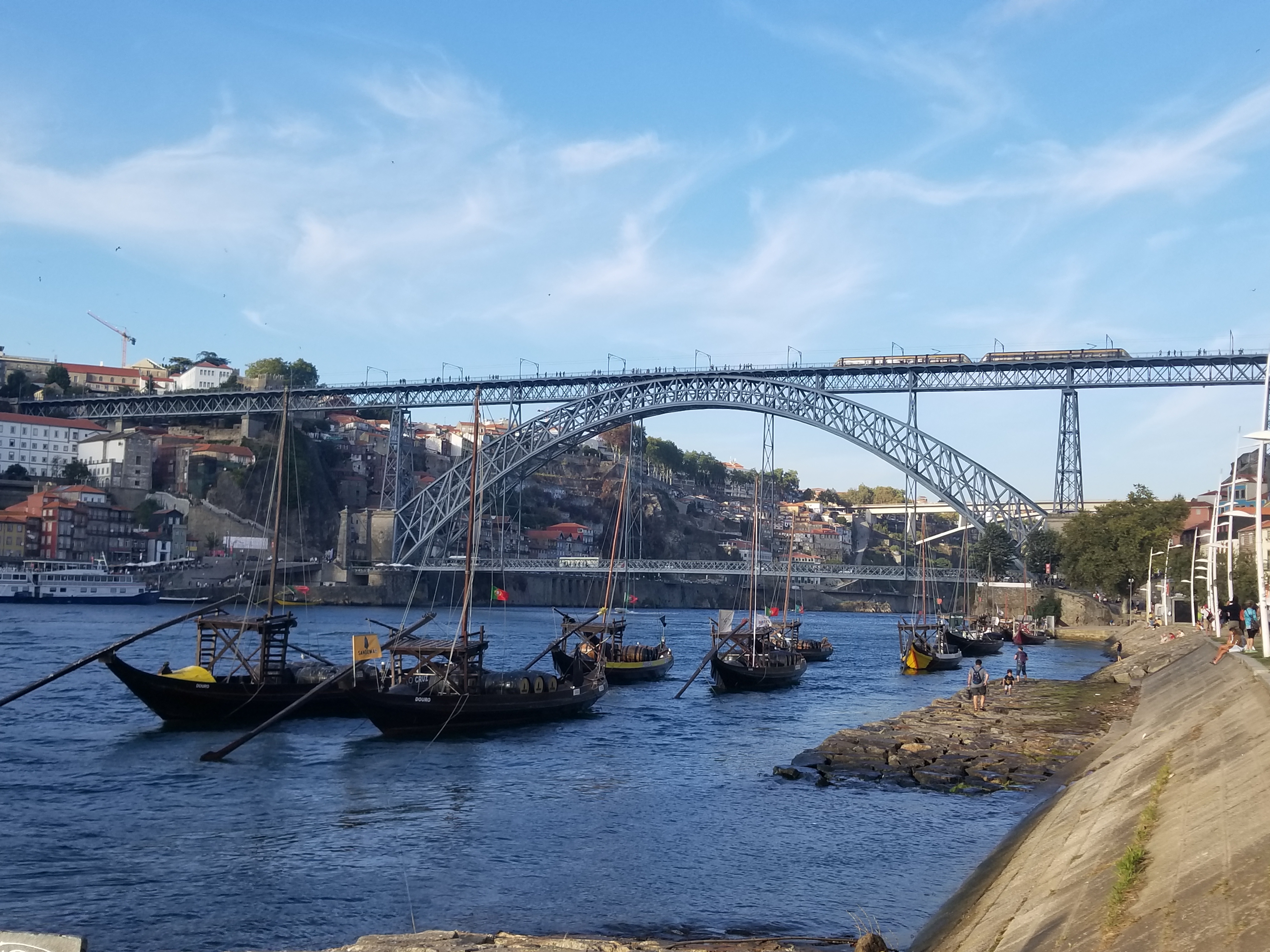 10 Foods You Must Eat in Europe