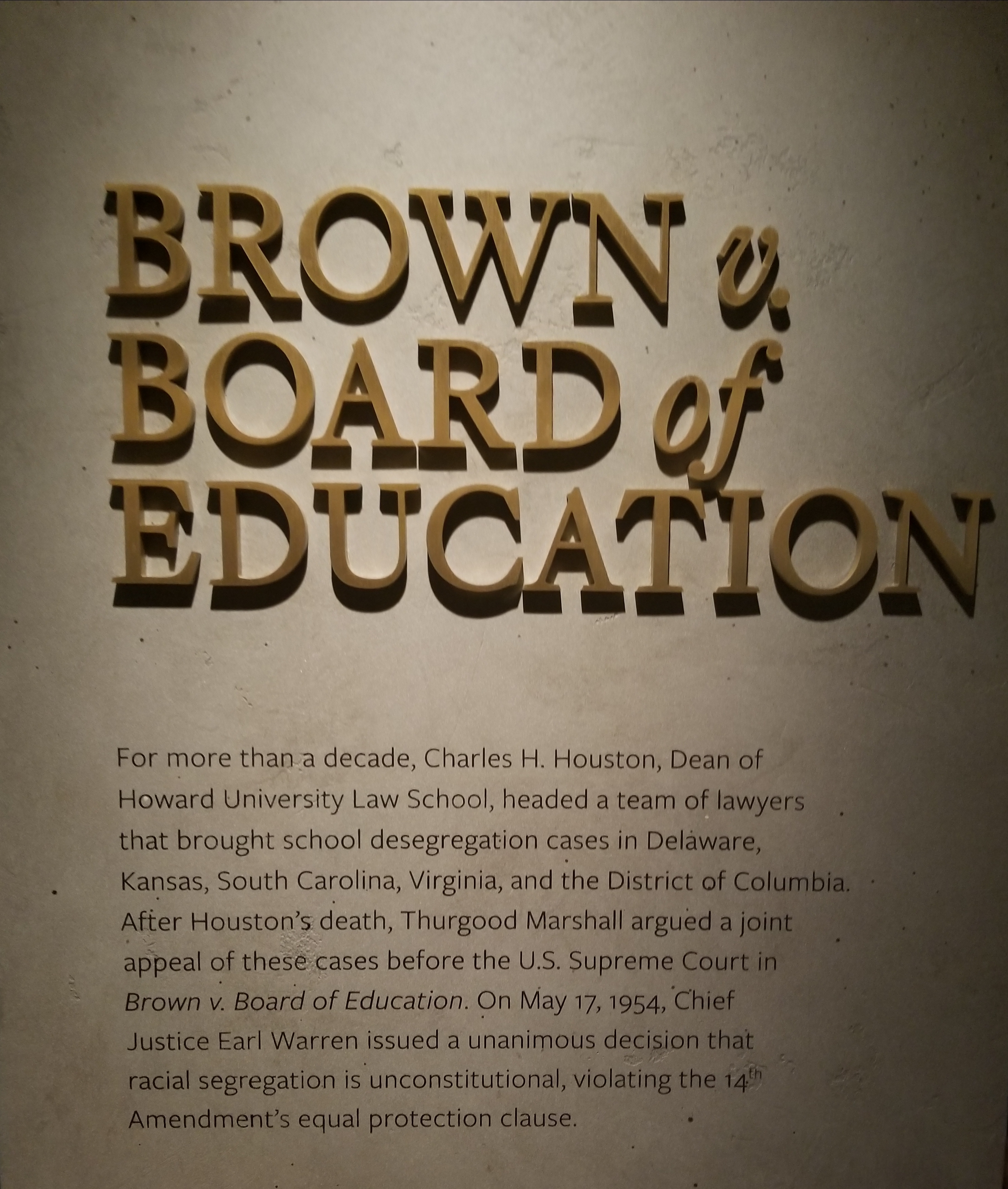 I’m new to the “Black-ish” bandwagon.  So far, I appreciate how the show utilizes humor to discuss real issues.  Like the episode that tackles Columbus Day, which in my opinion, could be used in a cultural competency course.  Most recently, the episode titled, “Public Fool,” which addresses private versus public schools and the dilemma that many families face.

Before I proceed, let me say, “spoiler alert.”  In this episode, Junior gets expelled from his private school.  After failed attempts at gaining access to another private school, Pops says, “You should send Junior to the local public school.  What’s the point of spending all this money to live in this damn neighborhood if you’re gonna turn your nose up at the school that’s right down the street?”  The fictional Johnsons are a wealthy family, led by a mother who is an anesthesiologist, and a father who is an advertising executive.  They can afford to live in an area with quality public schools.

Sadly, this predicament is not a fictional one.  It reminds me of a conversation I had with a parent who said it cost a pretty penny to send her child to a local school.  I agreed, then did a double take because I remembered her child attended a public school.  The parent then replied, “I was talking about the mortgage to live near a quality public school.”

As an educator who spent my teaching career in Title I schools, this is a topic that is near to me.  Most recently, I taught at a 40-40 school in the nation’s capital, which means that according to district accountability measures, we were one of the forty lowest-performing schools in the DC Public School system.  My favorite section of my classroom was a little corner with a poster that reads, “No matter who you are…or where you’re from…your future is up to you.” I coupled the sign with a Stanford banner, to remind my students that one’s zip code does not determine his or her future.  I’d like to believe this sentiment is true, but it can be hard when there are so many obstacles.  Nonetheless, I continue to believe that it is important to encourage young people to believe and dream beyond their circumstances …beyond their present comprehension. 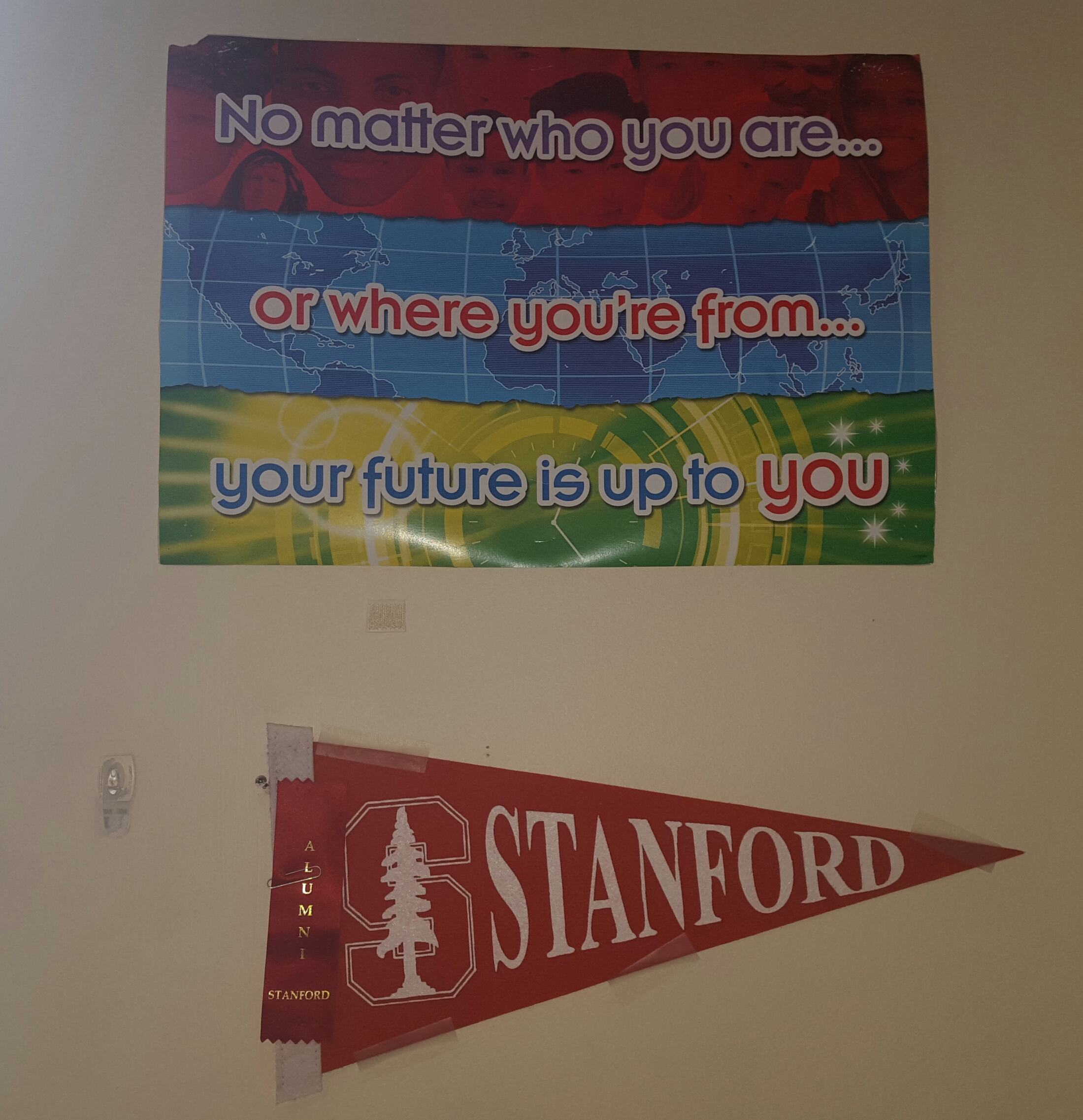 During a recent visit to my former students as I prepare to move to California, one student that I taught two years ago asked to come with me so she can go to Stanford.  Of course I know how much positive impact our school has on our students and their families, but at times it just didn’t feel like enough.

As I watch this episode of “Black-ish” and type this, I feel guilty that I’m taking a break from the classroom because I feel like my students need me.  Unfortunately, the state of education that results from being separate and unequal is the reason why I felt the need to take a break.  Lack of resources, lack of support, growing demands, lack of time, the emphasis on mastery without celebrating growth.  The list goes on…and on, and on.  These circumstances impact our work as teachers, which then affect our students.

In the end, Junior is a fan of the public school.  For the first time in his educational career, he’s not one of the only Black students, he has Black teachers, and a vending machine with soda (insert side eye).  While this episode was intended to make light of a situation, it sheds light on the state of education.  I believe public schools have potential that has yet to be realized.  Maybe it can be attributed to institutional racism, or maybe it’s merely a matter of not knowing where to start.  Either way, something needs to be done.

All this to say that we are still separate, still not equal.  But at this point, would equality be enough? That’s gonna be a hard no for me.  We need equity. 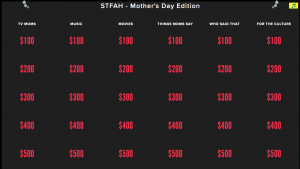 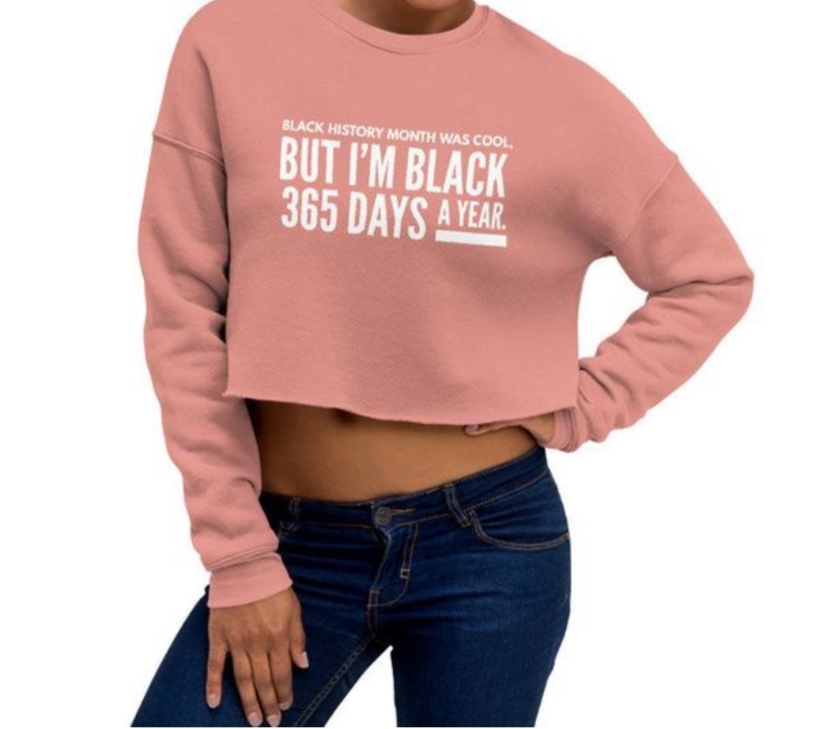 How a Moment Became a Movement